Back on June 22nd 2011, I interviewed author David Mathew, the twenty-first for my WordPress blog. I hope you enjoy it...
Welcome to the twenty-first of my blog interviews with novelists, poets, directors, bloggers, autobiographers and more. Today's is with thriller / western writer David Mathew. If you like what you read, please do go and investigate the author further. A list of interviewees (blogged and scheduled) can be found here.
Morgen: Hello, David. Please tell us something about yourself and how you came to be a writer. 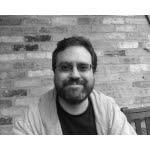 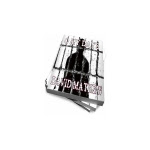